Cute and cocky, yet sophisticatedly stylish in her tailor-made, maroon and black cutaway tuxedo, Valerie Lemon took the stage of the Metropolitan Room, and confidently, energetically began her new act, Music by Marvin Hamlisch, singing “Welcome to the Night.” She immediately both conveyed an understanding of why Sweet Smell of Success was such a Broadway success for composer Hamlisch, and found a wonderful way of greeting her audience. Looking at each and every part of the room with a wide, vibrant smile directed, it seemed, at each person in it, she and her lovely, versatile voice could not have been more welcoming.

Her patter was more interesting than most. At intervals between songs, she gradually told the story of her relationship with Marvin Hamlish. One piece of the story told of how she went from being one of three vocalists traveling with Hamlisch on the road, to a day when she was called in virtually at the last moment to do the show with Hamilsh solo. Hamlisch reassured her by spreading out all the music on the piano, but with a pixie-ish smile on her face, she enjoyed being able to say she never had to look at it. That’s how, she recalled, she became Hamlisch’s vocalist for twelve years.

The feeling way she sang “The Way We Were” brought out, among other things, Lemon’s talent for doing the lyrics justice. “Memories” is the first and most important word in the song, and Lemon did a perfect job of stressing it. That talent seems to be part of her sensitivity to lyrics, their phrasing and meaningful interpretation.

Although Lemon seemed to be tiring as she ended the show and her movements began to seem somewhat mechanical, she still produced wonderfully moving, vital, humorous, interesting music. Beautiful vocalizations, great interpretations, and continued attempts to reach out to the audience. And with loud enthusiastic applause, the audience responded appreciatively.

Lemon could not have been more generous to those who contributed to her act, both seen and unseen. After her first song, she introduced her very visible Musical Director and piano accompanist Don Rebic, drummer Charlie Descarfino, and bassist Jared Egan. Though Director, Eric Michael Gillett, may have been unseen, he was not unacknowledged as a very talented, constructive asset to Lemon’s act. 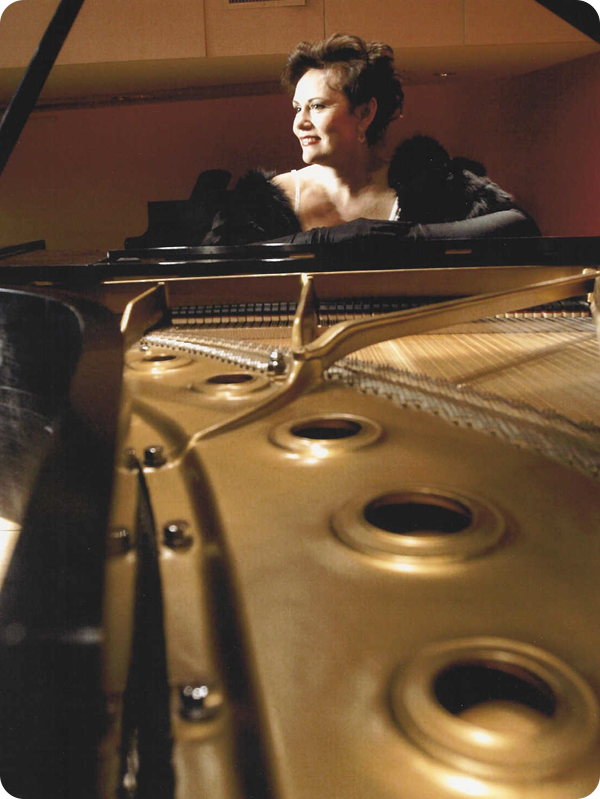