“Valerie Lemon can be described as nothing short of incandescent.”

VALERIE LEMON has performed across the United States as concert soloist for Academy Award-winning composer Marvin Hamlisch. Her twelve-year association with Mr. Hamlisch also resulted in a solo corporate industrial act which he wrote for her and which she has performed to great acclaim in venues around the globe. Her client list has included, among others, Starlight International, AT&T, Coca-Cola, and Gulf Life. 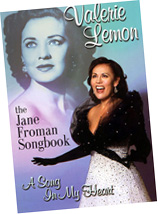 Valerie made her New York City cabaret debut with the sold-out run of her solo show, The Way of the Heart, and returned with her triumphant tribute to the legendary Jane Froman, The Jane Froman Songbook: A Song in My Heart. Successful runs at Mama Rose and Helen’s Hideaway have been followed by engagements the Sheldon Center (St. Louis), the Music Conservatory of Westchester, and the 2005 Summer Concert Series in Pelham, NY, sponsored by Senator Jeffery Klein. 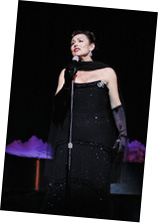 A three-year veteran of the Mabel Mercer Cabaret Convention (2003-2006), Valerie has also entertained audiences at the Hamptons Cabaret Convention, the 92nd Street Y Lyrics & Lyricists Series (Women of Rhyme and Song) and as a special guest of Andrea Marcovicci, at the Oak Room of the Algonquin Hotel. She recently returned to the 92nd Street Y in A Tribute to Mabel Mercer: The Words Came First with KT Sullivan, Jeff Harner, Craig Rubano and Lumiri Tubo and narrated by Donald Smith. Also a special, by-popular-demand, extension of The Jane Froman Songbook at NYC’s Helen’s Hideaway. In addition, she is already hard at work with her collaborator, Eric Michael Gillett, on a brand-new songbook project and bringing her Jane Froman show to symphony orchestras. 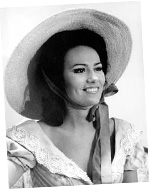 A native of Columbus, Ohio, Valerie came to New York City as a seventeen year-old scholarship student at the American Musical Academy and was soon cast in her first national tour, The Student Prince, conducted by Lehman Engel. As an actress, Miss Lemon has appeared in many off-Broadway productions and also had the honor of touring with Diana Rigg in the pre-Broadway tour of the musical Colette. 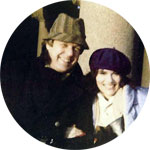 A protege of Metropolitan Opera star Hakan Hagegard, Valerie has appeared in Stockholm as a special guest on his television musical-variety show. In addition, her music has allowed her to travel and perform internationally as a solo vocalist and entertainer aboard major cruise lines. 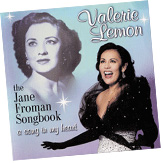 She is proud to have sung the National Anthem at both Madison Square Garden and at Shea Stadium, as well as other venues. 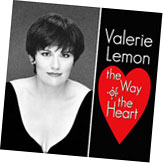 The Jane Froman Songbook has been released as a live CD and is available at CDbaby.com and Colony Records, as is her debut recording, The Way of the Heart. 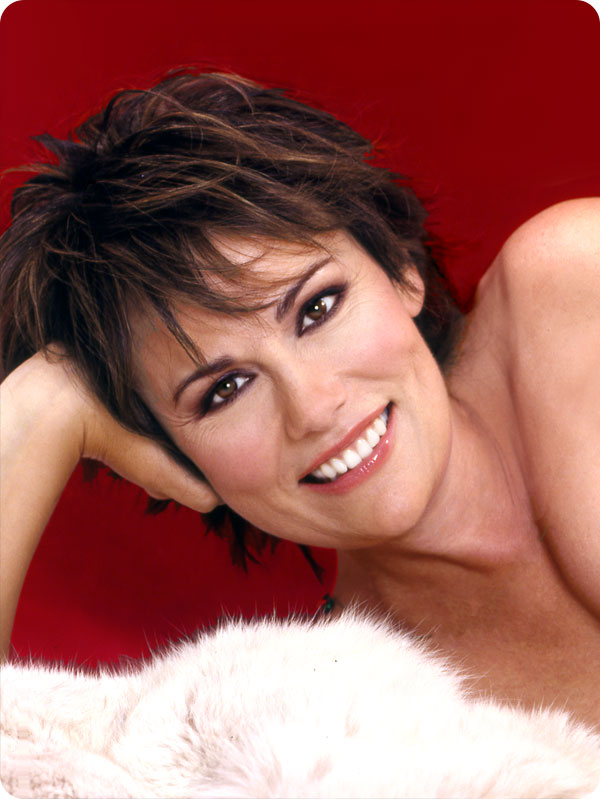