The Gardenia Restaurant and Lounge is an intimate supper club located in the heart of Hollywood. With a seating capacity of 75, a full dinner and drink menu is available when the house opens at 7pm. Dinner is served between 7pm - 9pm, with all shows starting at 9pm. Drinks are available throughout the evening. Dinner or a two drink minimum is required for all shows. Phone reservations are recommended for either dinner/show or for show only. Cover charge is customarily $15 per person.

Special appearance with author Bobbie Sueling, who has released a new book about Jane Froman called "Say It With music",The Life and Legacy of Jane Froman. The event will also discuss and promote the Jane Froman DVD With A Song In My Heart (which was released in November of 2007 -- after 50 years). I am featured in the special features part of the DVD talking about Jane's life, career and personality. 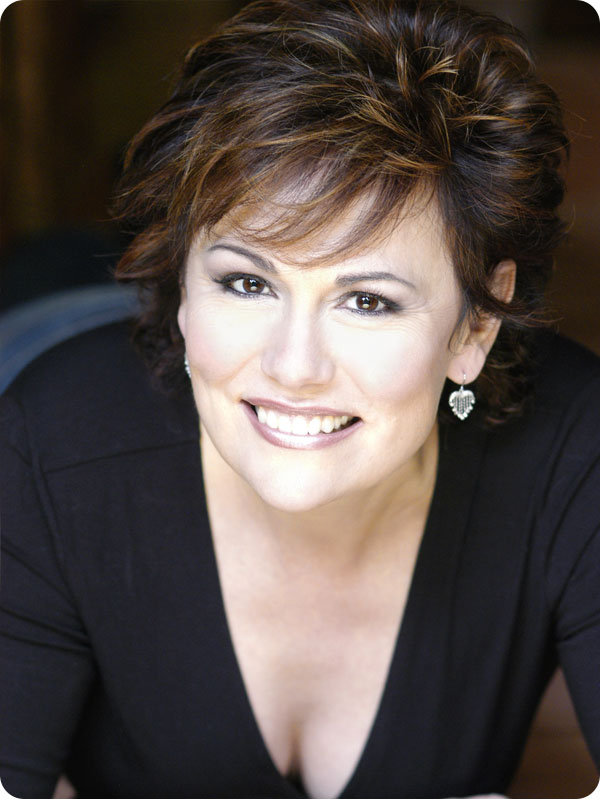