Jane Froman broke into radio singing and doing commercials before she graduated from college. In 1931 she moved to Chicago and was hired by NBC radio where she developed an excellent radio reputation. Then came theater offers and guest appearances in New York City.

New York City became her home in 1933 and her first big break came on the Chesterfield program starring Bing Crosby. Many offers followed, including the 1933 Ziegfield Follies.

In 1934 Jane Froman was voted the number one girl singer on the air.

Jane made her first film, Stars Over Broadway, in 1935. Back in New York, she continued in radio and theater. Her second movie, Radio City Revels, was a musical made in 1938.

In 1940 Jane began making nightclub appearances, and that year she appeared on Broadway in Keep Off the Grass with Ray Bolger and Jimmy Durante.

From 1952 to 1955, she hosted her own TV show The Jane Froman Show — initially called USA Canteen — on the CBS network. The show was fifteen minutes long and alternated with The Perry Como Show.

The very first hit song introduced on television, I Believe, was written for Jane by the show’s musicians, Ervin Drake, Irvin Graham, Jimmy Shirl, and Al Stillman and earned her a gold record in 1953. 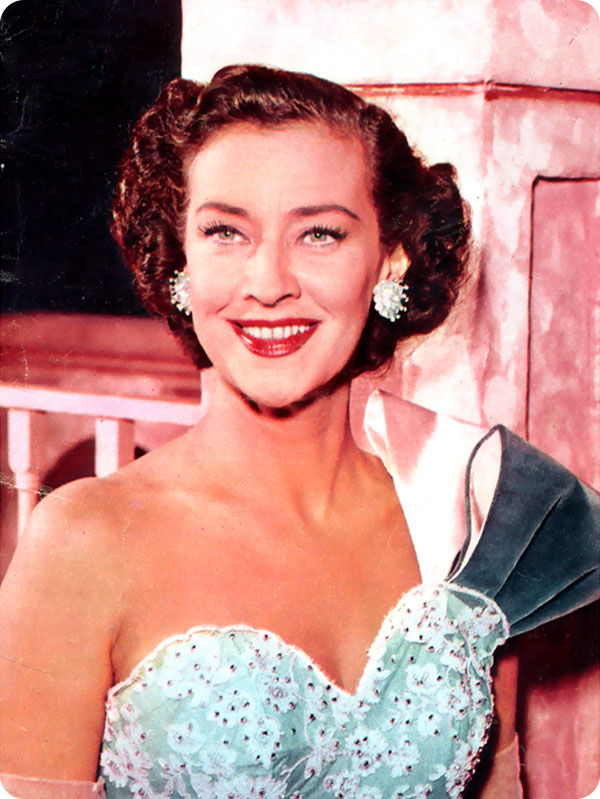