Once asked to name the ten best female singers, the renowned musical producer Billy Rose replied, “There is Jane Froman and nine others.”

A legend in her time, Jane Froman (1907-1980) was one of Missouri’s greatest success stories. Her singing career, which spanned over three decades, included radio and television, recordings, nightclub performances, Broadway shows, and Hollywood movies.

Born in University City, Froman spent her childhood in the small town of Clinton and her adolescence in Columbia.

After earning her associate degree from Christian (now Columbia) College, she auditioned as a vocalist for WLW, a Cincinnati radio station, and in 1934, was voted the top “girl singer” of the day in a poll of listeners.

At the height of her career, during World War II, Froman volunteered to travel for the USO. On February 22, 1943, her plane crashed into the Tagus River near Lisbon, Portugal. Although she suffered horrible injuries that plagued her for the rest of her life, she continued her singing career. On crutches, she entertained the troops, giving ninety-five shows throughout Europe.

Her courageous return was the focus of the 1952 movie With a Song in My Heart, starring Susan Hayward. For scenes that required singing performances, Jane’s voice was used, and the movie soundtrack became a best- selling record album.

Froman’s popularity led to her own television show from 1952 to 1955. In 1961, Froman retired from singing and returned to Columbia, Missouri, where she was active in volunteer work and lived out her remaining years.

To learn more about this remarkable woman, visit janefroman.com 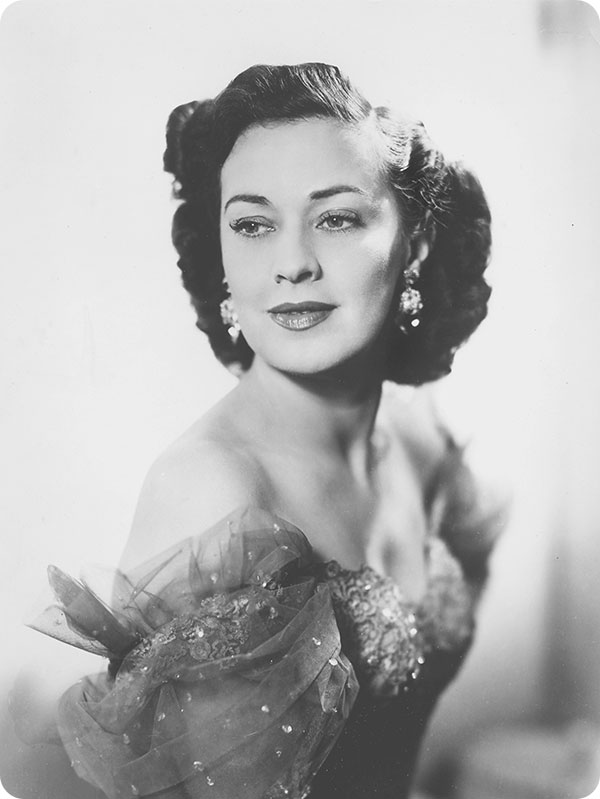